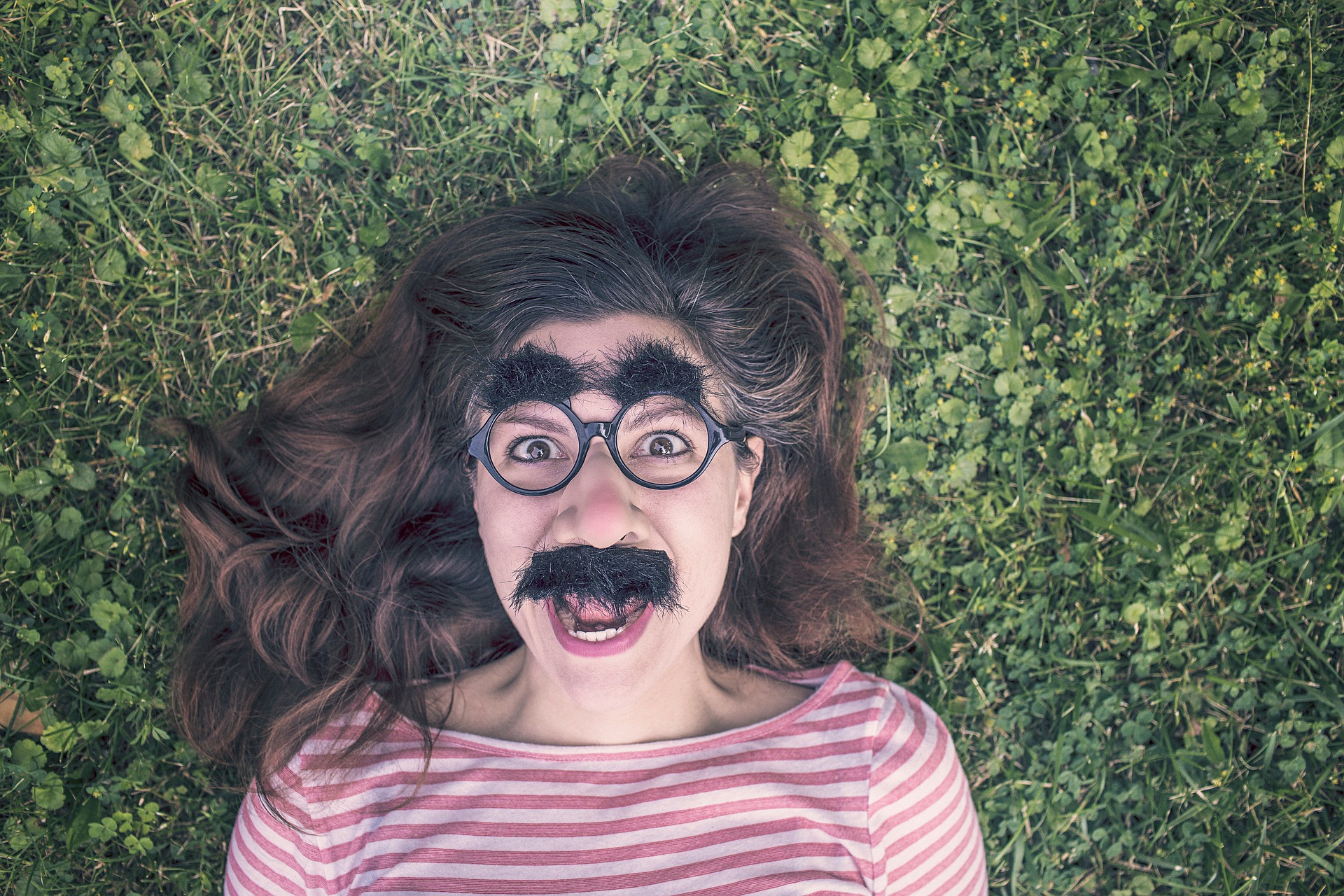 “Maybe I should just get her something for the kitchen,” You mumble, even as you’re disgust by yourself for thinking it. She’s your mom, not your cook! She deserves more than some unimaginative pot or coffee maker. Besides, you already got her that toaster last year. At the same time, you muse, a new appliance is better than a card and some flowers, right?

Yeah, but not by much – and there isn’t much room in the attic for another gift she won’t use.

Come on, you can do better than that, right? Let us help. Have you considered bobbleheads? Okay, granted. Coming from us that’s not exactly something from left field. But that doesn’t really matter because when it comes from you, it sure will be.

Besides, if you spend just a few minutes selecting the right kind of bobblehead then it will be the kind of gift she’ll remember for years to come. Here are some ideas to consider.

Maybe she can’t stop watching ‘Keeping Up With The Kardashians’, ‘Orange is the New Black’, or Spanish novellas. If that’s the case, why not give her a bobblehead of her as her favorite character? Or get her blushing by giving her the beefcake that she ‘secretly’ has a crush on. Then they can watch their show together! Glass of wine, my darling?

Or, go the other way. You can get her the character that really gets her blood boiling – that one who keeps messing everything up for everyone. Then, when they once again throw a spanner in the works, she can vent her frustration by bobbing them on the head a few times.

Hey, it’s better than throwing things at the TV. Replacing a plasma screen gets expensive.

Even better, you can fill out her collection on other holidays. That means that in one fell swoop you know what to get her for the next few years. And who knows? Maybe instead of watching the show she can start enacting scenes of her own.

Does mom like to have a bit of a babble? Or does she miss having the kids at home? Then why not get her a Bobblehead psychologist? Hey, it’s cheaper than the real deal (and quite possibly about as effective). Get her a little Freud or Dr. Phil to listen to what she’s got to say.

Or go another way. Perhaps she drives a tad too fast or gets too many parking tickets? Then get her a police officer that she can slap on her dashboard to remind her not to get herself in trouble with the law. She can even introduce that nice officer to her bobblehead when she does get pulled over. That might get her out of a ticket (or force you to bail her out of jail – who can say?).

Is she’s trying to express herself creatively? Then a painter, a sculptor, or famous musician can be the right gift to her. That way you can show your approval of her broadening her horizons and she’ll have somebody to keep her company as she perfects her art.

As a bonus, with a little bob on the head she can then get all the affirmation she needs. Do you really think my daughter in law would wear a puke green dress? Nod, nod, nod, nod, nod.

Alternatively, why not get her the family? After all, you’re mom’s favorite people – so she’ll appreciate getting little versions of you far more than any other character you can think of.

You can even make it a group project, with everybody giving a bobblehead with their own faces. They don’t even have to look like you right now. Instead, take her favorite family photo from when you were younger and have us make each of you into a bobblehead so that you can re-create a 3D version for her to put on her mantelpiece.

In that way she’ll have the coolest family portrait on the block and you’ll know that at least this year you did something fun and original to show how much you love her.